"An Unforgetable Evening of Laughter and Amazement!”

"Steve Falcon is the future of hypnosis. Fun, genuine and not to be missed!" - Kevin Lepine - Master Hypnotist and Las Vegas Headliner 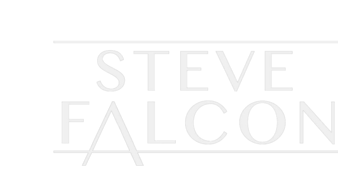 Enjoy signature cocktails at happy hour prices while laughing until it hurts as Steve hypnotizes your friends and family. Is it real? Participate in the fun by volunteering and see for yourself.

Nightly all summer long at Planet Hollywood. We'll see you there!